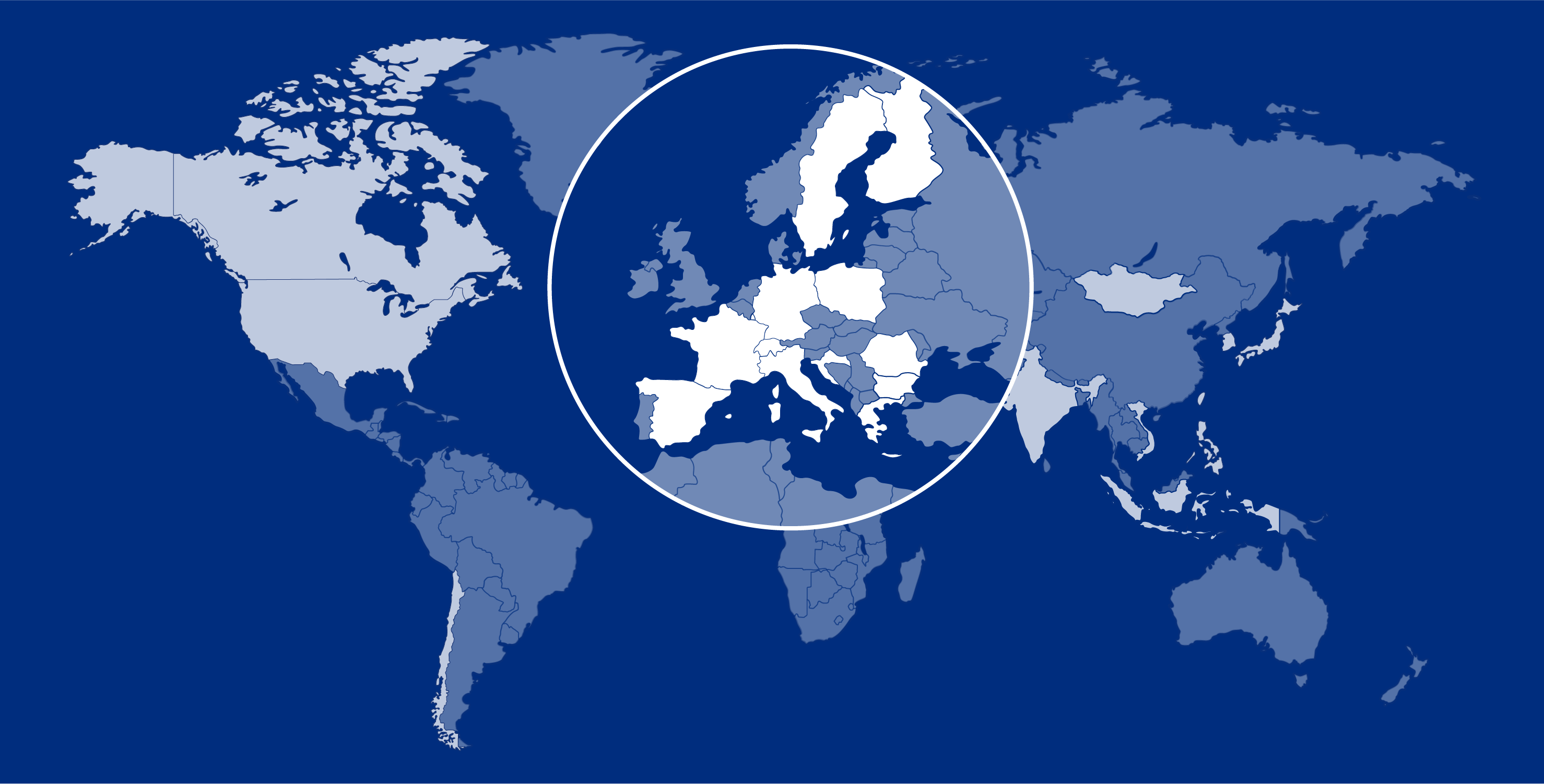 KfW IPEX-Bank is financing the construction and operation of the northern Finnish Nuolivaara wind farm for the German project developer wpd europe GmbH and is contributing all of the debt capital as well as the necessary ancillary facilities. The wind farm with a total capacity of 96.9 MW is located north of the Arctic Circle near the Finnish town of Kemijärvi.

Seventeen Delta4000-series N163/5.7 turbines made by German manufacturer Nordex are due to be installed. The turbines are cold-climate versions and equipped with an anti-icing system, making constant operation and high yearly energy yields possible despite the challenging climatic conditions. Nordex is responsible for both the supply and the maintenance of the turbines. It is wpd’s fourth joint project with Nordex in Finland.

“We are pleased to be assisting wpd europe with this wind farm and, in this way, to be jointly contributing to the energy transition”, explained Markus Scheer, member of the Management Board of KfW IPEX-Bank. “This type of project, which makes use of state-of-the-art turbines by German manufacturer Nordex, demonstrates that it is possible to generate ‘green‘ electricity even under challenging local conditions. As a bank, we want to support such technologies to help usher in the transformation towards sustainable and economically and ecologically sound development.”

“In the important growth market of Finland, we rely not only on a strong pipeline, but also on proven partnerships,” says Ralf Ketteler, Head of International Project Finance at wpd. “With financial close of the Nuolivaara wind farm and KfW IPEX-Bank as a reliable partner at our side, we are taking another step towards the global climate targets.”

The completion date and start of operation are scheduled for early 2023. While a large portion of the green electricity will be purchased by two Finnish companies via baseload offtake agreements, the remaining volume will be sold directly on the spot market.

Nuolivaara is KfW IPEX-Bank’s third transaction for its long-standing core customer wpd europe in the Nordics and the 14th Scandinavian wind farm financed in the last 12 years, underlining KfW IPEX-Bank’s commitment to advancing energy transition projects around the world and the export of European technology. With the national company wpd Finland Oy and a pipeline of approx. 1,000 MW, wpd europe has established a strong position in the Finnish market and plans to expand this further in the future.

wpd plans and operates wind projects onshore and offshore as well as solar projects. Founded in 1996, the German company has its headquarters in Bremen and is active in 28 countries. It has implemented wind energy projects that encompass around 2,400 turbines with an output of 5,150 MW. The project pipeline includes a total of 12,300 MW onshore and 13,800 MW offshore of wind energy and 1,650 MW of solar energy.

Within KfW Group, KfW IPEX-Bank is responsible for project and export finance. It supports German and European companies operating in key industrial sectors in global markets by structuring medium and long-term financing for their exports, funding infrastructure investments, securing a raw materials supply and by financing environmental and climate protection projects worldwide. As a specialist bank, KfW IPEX-Bank has extensive industry, structuring and country expertise, it takes on leading roles in financing consortia and actively involves other banks, institutional investors and insurance firms. KfW IPEX-Bank operates as a legally independent group subsidiary and is represented in the most important economic and financial centres across the globe.

About the Nordex Group

The Nordex Group has installed over 32 GW of wind energy capacity in over 40 markets and generated turnover of around EUR  4.6 billion in 2020. The company currently employs over 8,500 staff and has a production network that includes factories in Germany, Spain, Brazil, the USA, India and Mexico. Its product range focuses on onshore turbines, primarily in the 4–5.x-MW class, which are designed to meet market requirements in countries with limited space for expansion and regions with limited grid capacity.